In the album spotlight this Sunday on Fine Tuning I’ll be featuring tracks from the 50th Anniversary Super Deluxe Edition of the White Album by the Beatles, featuring four hours (!) of previously unreleased material along with the 2018 remix of the original double-album, which was done by Giles Martin, son of Beatles producer George Martin. This reissue is absolutely mind-blowing! Also in the mix will be tunes by Echo & the Bunnymen to get you in the mood for their upcoming 11/23 show at the Fillmore, plus a 77th birthday tribute to New Orleans legend Dr. John. Fine Tuning: 4-6 p.m. Sundays on ann arbor’s 107one. 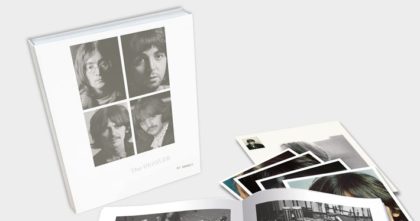