This Sunday in the album spotlight on Fine Tuning I will feature “On Air,” by the Rolling Stones. Heavily bootlegged but never officially released until now, “On Air” contains live and studio performances by the Rolling Stones that were broadcast on various BBC radio shows from 1963 to 1965. Fine Tuning: 4 – 6 p.m. Sundays on ann arbor’s 107one. 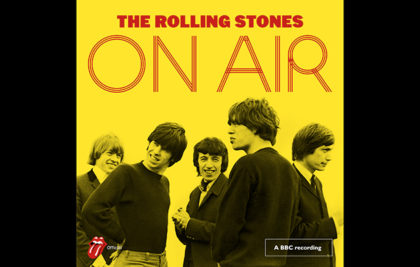