This Sunday on Fine Tuning I’ll be featuring “Waiting On A Song.” the new solo album from Dan Auerbach (pictured) of the Black Keys. I’ll also pay tribute to Gregg Allman of the Allman Brothers Band, and in the mix will be new songs from Arcade Fire, The War On Drugs, plus more from the 50th anniversary reissue of the Beatles’ “Sgt. Pepper’s Lonely Hearts Club Band.” Fine Tuning: 4 – 6 p.m. Sundays on ann arbor’s 107one. 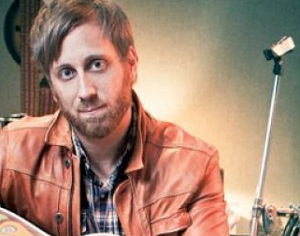