This Sunday on Fine Tuning I’ll feature a set of songs from bands based out of Manchester, England, a deeply musical city hit by a despicable terror attack last Monday. My thoughts and prayers go out to those killed and injured at Manchester Arena. I will also play songs from the 50th (!) Anniversary super deluxe reissue of The Beatles’ “Sgt. Pepper’s Lonely Hearts Club Band,” and in the album spotlight I’ll feature “The Nashville Sound,” by Jason Isbell and the 400 Unit. Fine Tuning: 4 – 6 p.m. Sundays on ann arbor’s 107one. 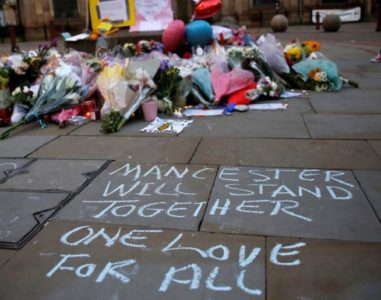