This Sunday on Fine Tuning I’ll be playing songs from the 40th anniversary reissue of ‘The Last Waltz,’ the magnificent concert film that captured the final performance by the five original members of The Band. Also in the mix will be new tracks from Rodney Crowell and Rhiannon Giddens. Fine Tuning: 4-6 p.m. Sundays on ann arbor’s 107one. 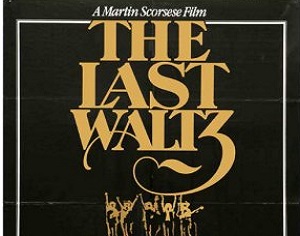