This Sunday on Fine Tuning I’ll be featuring “Kidsticks,” the new release from British singer-songwriter Beth Orton (pictured below) and a return to the electronica sounds heard on her “Trailer Park” 1996 debut. Also in the mix will be tunes from the new self-titled album of duets by Shawn Colvin & Steve Earle, plus songs written by XTC’s Andy Partridge and Death Cab For Cutie’s Ben Gibbard for the Monkees just-released album “Good Times.” Fine Tuning: 4 – 6 PM Sundays on ann arbor’s 107one. 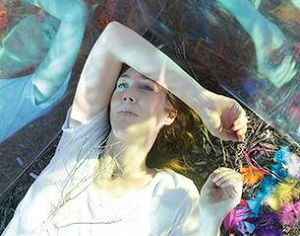