This Sunday on Fine Tuning I’ll be featuring selections from the just-released deluxe edition reissue of “Sticky Fingers,” by the Rolling Stones. Extras include a previously unreleased version of “Brown Sugar” with Eric Clapton on slide guitar, and a roof-raising live rendition of “Live With Me,” recorded during the band’s tour of the U.K. in 1971. Also in the mix will be new songs from FFS (that Franz Ferdinand + Sparks) and Jackie Greene. Fine Tuning: Sundays from 4-6pm on ann arbor’s 107one. 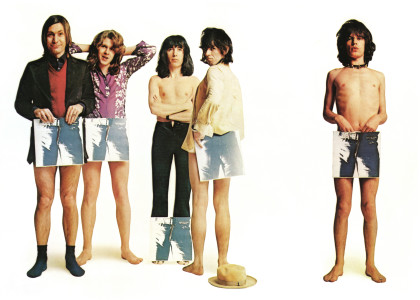