This Sunday on Fine Tuning I’ll start the show with a tribute to the legendary B.B. King, who died on Thursday at the age of 89. As for new music, I’ll be featuring the beautiful new album from Americana icons Emmylou Harris & Rodney Crowell, “The Traveling Kind,” plus new songs by Django Django & Richard Thompson. Fine Tuning: Sundays from 4 – 6 p.m. on www.annarbors107one.com 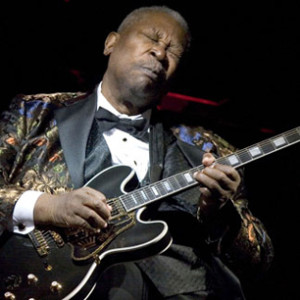